Why Do Text Messages Get Split Up? Long Texts Explained 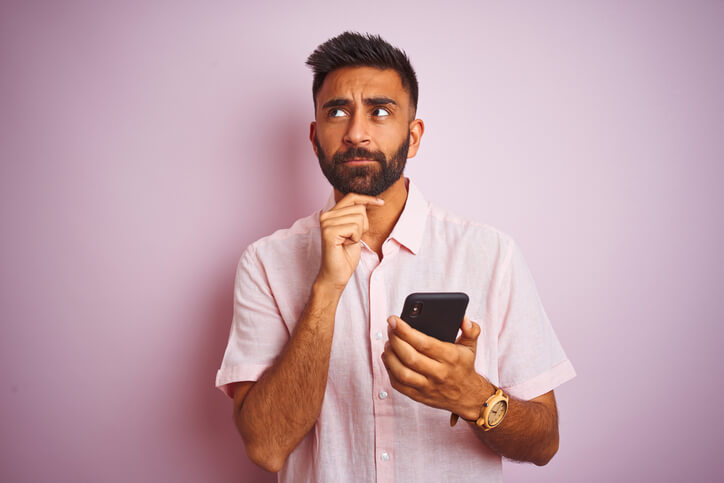 You know the drill: you just wrote a lengthy, heartfelt message to a friend or family member. (Or, in the worst-case scenario, you sent one of those classic long break up texts.) You’re waiting for a response. Then it comes, and all it says is: lol wut? Or, worse, you don’t get a response at all. Then, when you see the recipient in person, they show you the text—it’s chopped up and out of order.

Sending or receiving split text messages is a common problem, especially for Android users. It can interrupt important conversations, lead to misunderstandings, and become just plain annoying. Understanding why text messages get split up will help you prevent it in the future.

Let’s explore what’s going on behind the scenes when long texts split up—and how you can stop it from happening.

But—as we well know—sending long text messages can cause problems. When texts get split up, recipients can’t read the entire message at once and the message might be delivered out of order. Plus, recipients will receive multiple notifications. 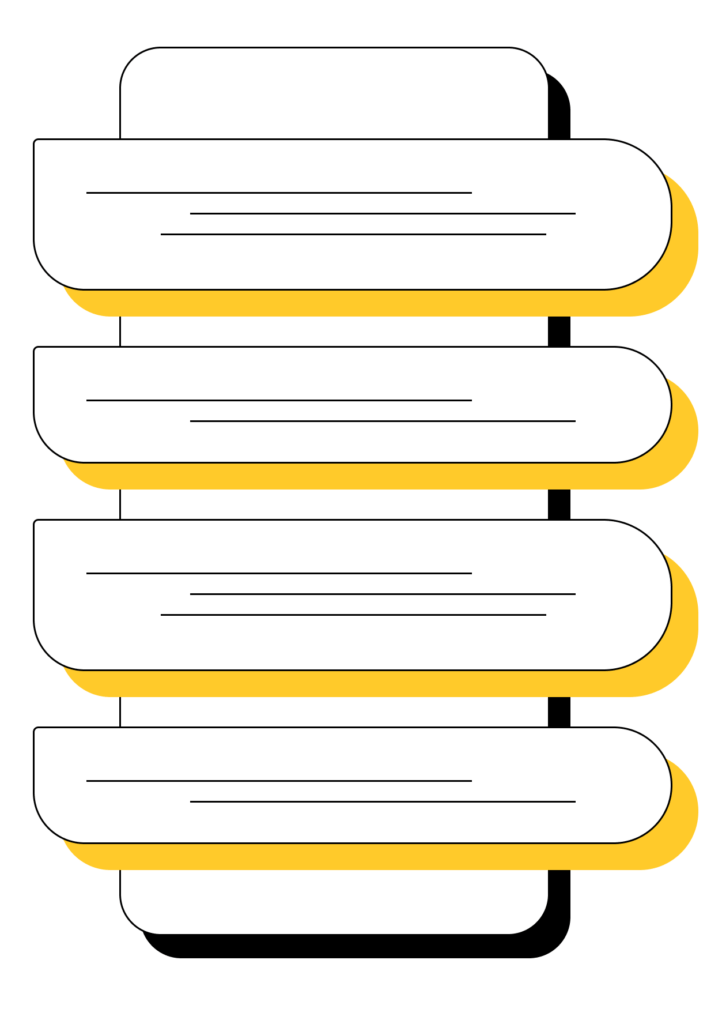 Why Do Long Texts Get Split Up?

Text messages splitting up is a problem with both Android and Apple devices, though it does seem to happen more often with Android. Here are a few reasons that texts get split up, based on the type of device you use:

Many SMS network providers have a limit of 160 characters per message. When the network receives messages with a higher character count, it chops them up and sends them as individual messages.

Your texts include both the characters that make up what you’re saying and signaling information, like timestamps. However, when long texts are split up quickly (which they almost always are), the timestamps for each text may be the same. The receiving phone can’t differentiate between them. That’s why some broken-up messages arrive in a mixed-up order while others don’t.

TL;DR: SMS networks only accept 160 characters, so they break up longer texts.

While it’s not as common, Apple users do experience split texts.

Just like with Android, when Apple devices send long messages over SMS, the SMS networks cannot handle them. Anything longer than 160 characters is chopped up and delivered as multiple individual messages, sometimes out of order.

TL;DR: Apple devices usually send messages over WiFi or your data, but sometimes they have to resort to SMS. Since SMS networks only accept 160 characters, they break up longer texts.

How to Send a Long Text Message without Breaking It Up

If you’re noticing text messages broken up with either an Android or Apple device, it can be frustrating. Here’s how individuals and businesses can fix the problem:

The MMS network allows nearly limitless character counts, as well as photos and videos. Both Android and Apple devices have their own MMS options. 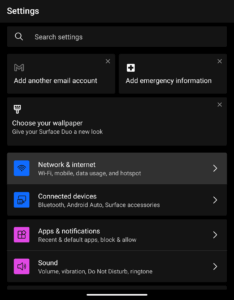 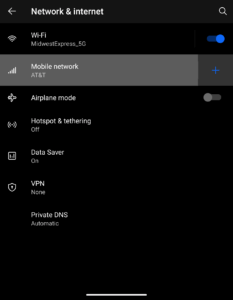 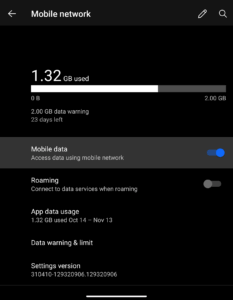 As we explored earlier, Apple’s Messages app sends messages through its Wi-Fi/cellular data system. If Messages is turned off, it sends long texts as MMS messages. To ensure you’ve got MMS set up, you can:

Individuals: Use another messaging service

Alternatively, you can turn to a new app to send messages. There are several popular messaging apps available at little or no cost. With billions of users worldwide, it’s likely that your friends and family also use these tools. Options include WhatsApp, Weixin (WeChat), Facebook Messenger, QQ, Snapchat, and Telegram.

Businesses: Use an enterprise-approved tool

While you won’t want to send long marketing texts to customers, there’s a chance you may need to send longer messages for customer service conversations. In these cases, use an SMS marketing platform or text service for business that allows you to send MMS messages. (Even so, you may want to stick to short messages, just in case your recipients don’t have MMS capabilities.)

There are plenty of thought pieces and articles about the problem with long text messages. Skip the issue of sending lengthy messages with these three fixes:

Chop it Up Yourself

If you send several medium-sized or short texts instead of a long text, your recipient might get a few notifications. Depending on who you’re messaging, this might be a better outcome than sending a large block of text that runs the risk of getting split up.

Take action: Turn that long text into several short- to medium-sized texts. Send no more than three or four if possible to limit your recipient’s notifications.

Long (and even medium-sized) texts can be hard for your recipient to focus on. It can be difficult to stare at a small screen for an extended period of time, and a big block of text doesn’t make it any easier. Sending a single short text instead might be preferable.

Make it a Call or a Meetup

There’s a good chance that your long text involves an emotional topic. Before you press send, consider that your message might be misconstrued. After all, only 30% of communication involves the words we use. The rest of it relies on body language and pitch of voice, among other things. To get your point across without risk of miscommunication, make a call or meet up in person instead.

Take action: If you’re addressing an emotional topic, talk on the phone or meet in person.

Sending or receiving split text messages can be frustrating. Now you know why this problem might be happening—and how to fix it or find a different way to express yourself.

Regardless of how you choose to get your words across, there are a few things you can do to ensure your message (whether or not it’s split up) will be well-received:

With these tips, you can keep texting your friends and loved ones those long texts without interruption—or make the leap to try a different way of messaging. 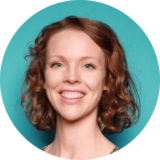 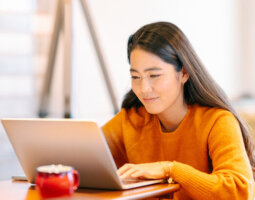 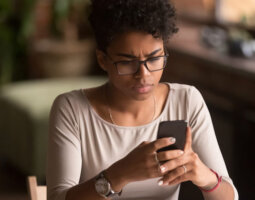 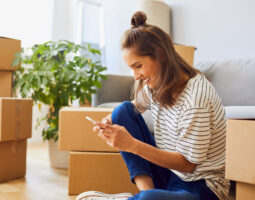